Delilah struggles to find a way to keep the house, while Ashley has a secret meeting with someone who she thinks may be able to help; and Maggie receives news about her treatment.[2] 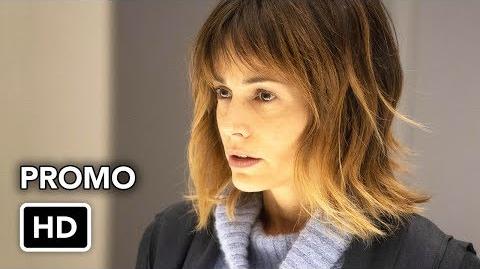 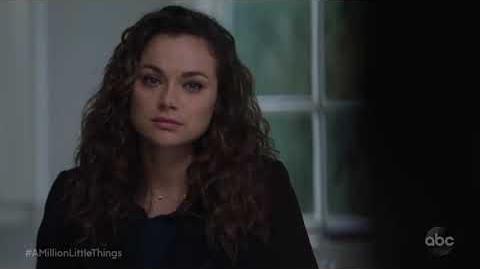 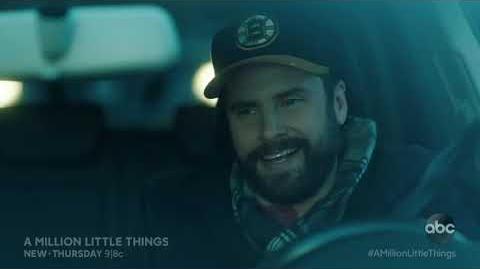 Retrieved from "https://amillionlittlethings.fandom.com/wiki/Twelve_Seconds?oldid=7278"
Community content is available under CC-BY-SA unless otherwise noted.