As her friends anxiously await the outcome of Maggie's surgery, an unexpected arrival from her mother leads to a tense first meeting with Gary.[2] 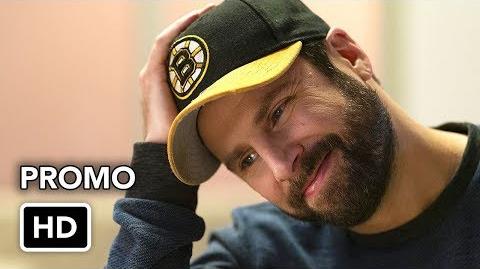 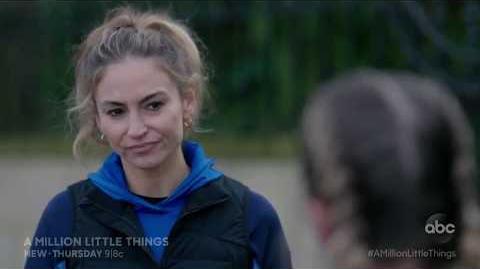 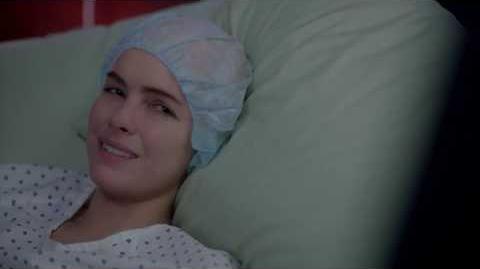 Retrieved from "https://amillionlittlethings.fandom.com/wiki/The_Rosary?oldid=7281"
Community content is available under CC-BY-SA unless otherwise noted.