"The Game of Your Life"

Gary attempts to plan a romantic date with Maggie with the intentions of getting her to open up about a secret she has been hiding; Eddie begins to understand the sacrifices Katherine has made and attempts to stall Theo's play as a grand gesture to win her back; and Rome takes steps to consult with a doctor.[2] 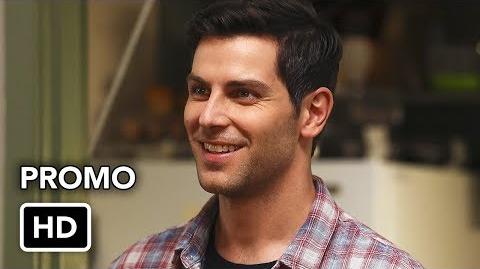 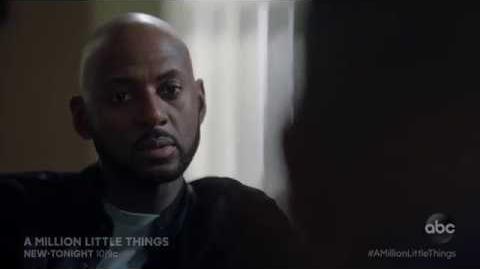 Retrieved from "https://amillionlittlethings.fandom.com/wiki/The_Game_of_Your_Life?oldid=8502"
Community content is available under CC-BY-SA unless otherwise noted.