We go back to the day before Jon's death, before everything seemed to have fallen apart. Jon is struggling both in his personal and work life, Delilah and Eddie make plans to tell Jon about their secret affair, and Maggie attempts to start her new life in Boston.[2] 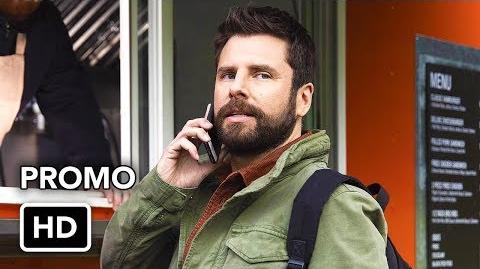 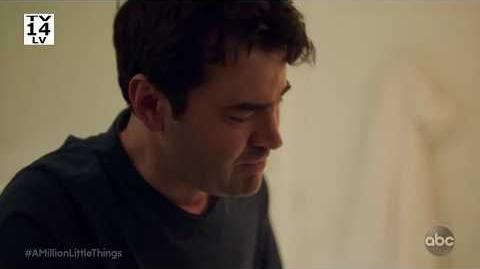 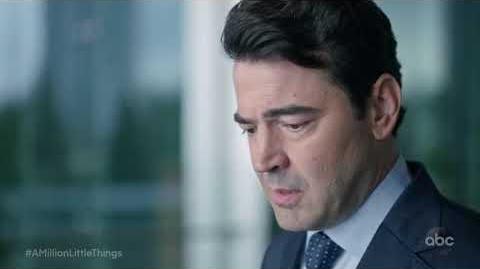 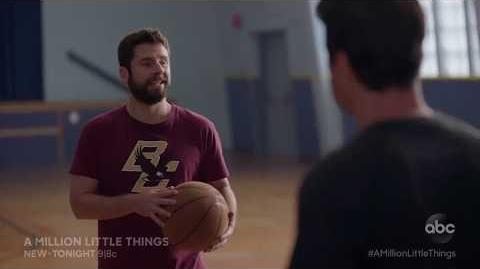