On the eve of the new restaurant opening, Delilah tracks down a handsome expert to help with the last-minute details. Meanwhile, Regina struggles with her overbearing mother who causes friction by bringing up disturbing details of her past.[2] 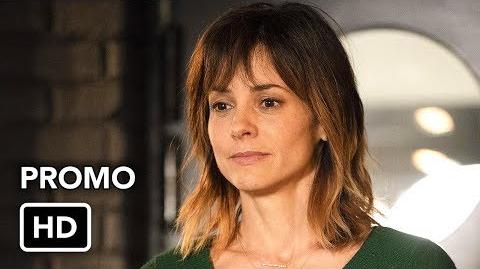 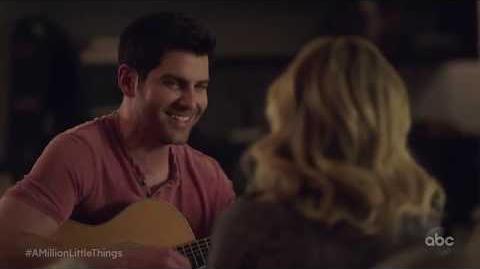 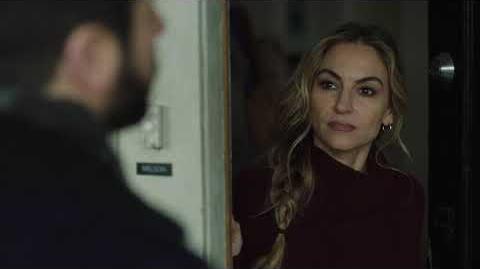 Retrieved from "https://amillionlittlethings.fandom.com/wiki/Someday?oldid=9546"
Community content is available under CC-BY-SA unless otherwise noted.