The season consisted of a total of nineteen episodes. It aired on Thursdays at 9:00 PM until the winter finale, before moving at 10:00 PM for the rest of the season. It premiered on September 26, 2019 with "Coming Home", and concluded with "'Til Death Do Us Part" on March 26, 2020.

Friendship isn't a big thing. It’s a million little things. When our gang's dear friend Jon – a man perfect on paper – took his own life, his family and friends were left to pick up the pieces. Each of these friends is not living the version of life they thought they'd be living. And their friend's death forces them to take a look at the choices they've made and to solve the unanswerable mystery of a man they thought they knew.

Delilah, now the sole parent to Sophie and Danny, must help her children move forward from their father's death, while hiding a huge secret of her own. Although she and Eddie are no longer having an affair, she is about to give birth to his baby, a living reminder of their transgressions. To protect their families, they have agreed to say the baby's father is Jon, a situation made even more impossible when Eddie, trying to save his marriage, decides to tell his wife, Katherine, the truth.

As the friends prepare to welcome Delilah's baby into the world, Rome and Regina find themselves at odds. When they got married, they agreed they didn't want kids, but after getting a second chance at life, Rome finds himself wishing he had a baby. And while marriage is about compromise, Regina's not sure this is one she can or should make.

As for Maggie and Gary, after finding out that Maggie is in remission, she and Gary move in together, ready to finally explore what being together is like when neither of them is on chemo. But adjusting to life post-cancer is easier said than done. As Maggie and Gary navigate their new relationship, an unexpected visit from Maggie's mother leaves them questioning everything.

Meanwhile, having watched Jon's last video and learned that Mitch might not be his real father, Barbara Morgan's son, PJ, goes on a quest to find the truth. Having befriended Rome and with an appointment with Maggie on the books, PJ is about to turn his life and our gang's life upside down.

We'll see that family, like friendship, is a million little things.[4] 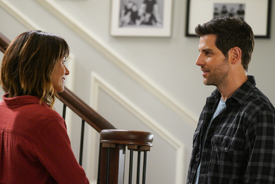 Plot Synopsis: When Delilah goes into labor, Eddie feels compelled to tell Katherine the truth about being the baby's father. Meanwhile, Gary and Maggie struggle with living together post-cancer, and Rome and Regina continue to be at odds about having a baby of their own. 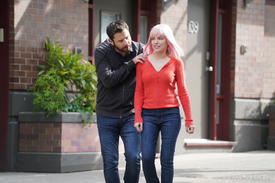 Plot Synopsis: Eddie manages to keep Theo distracted in the midst of trying to track down Katherine, while Maggie realizes her mother's surprise move to Boston might not be just for her. Meanwhile, Regina struggles with accepting Andrew's ideas about the restaurant, and PJ makes a shocking confession to Rome. 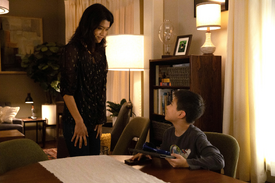 Plot Synopsis: On the verge of becoming a filmmaker, Rome takes a meeting with an old producer friend which causes him to feel torn about the creative changes he suggests for his script. Meanwhile, Gary steps in to help Danny prepare to audition for his school play; while Delilah, craving some adult time, agrees to go to dinner with Andrew. 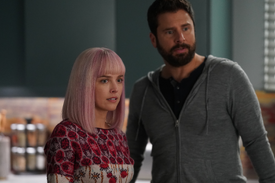 Plot Synopsis: Maggie is shocked to learn Eric's true identity. Meanwhile, Eddie realizes how much he wants to be a part of Charlie's life as Katherine makes a decision about her and Eddie's relationship. 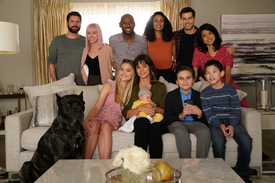 Plot Synopsis: Delilah makes arrangements for a family photo shoot with longtime photographer Seymour, but Danny struggles to accept that this new family does not include his father. Meanwhile, Rome and Regina make big plans to celebrate Rome's parents' 50th wedding anniversary and are forced to take a closer look at their own marital woes; Eddie and Katherine look for a fresh start; and Gary feels disconnected from Maggie. 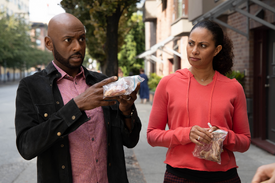 Plot Synopsis: Gary's growing tension with Maggie comes to a head as she accidentally lets Colin out while she's on the phone with Eric. Meanwhile, Delilah does a podcast about suicide, which helps her open up to Andrew. 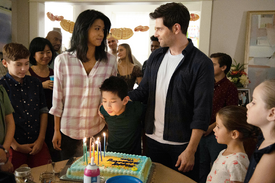 Plot Synopsis: The gang gathers for Theo's 10th birthday, which is also a significant milestone for Eddie. Meanwhile, Delilah, Eddie and Katherine are at an impasse about revealing the truth about Charlie; Rome and Regina try to keep Sophie from getting too close to PJ, and Maggie helps Gary make a difficult decision about his dog, Colin. 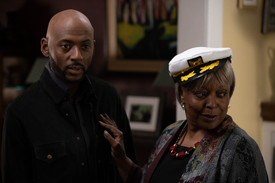 Plot Synopsis: A fellowship opportunity for Maggie forces Gary to reconsider his own future as the group must come together after a devastating loss. 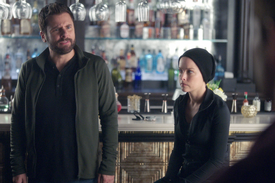 Plot Synopsis: Rome helps PJ through a personal crisis, while Gary and Maggie's relationship takes a turn; and Delilah, Eddie and Katherine make tough decisions that will affect their families. 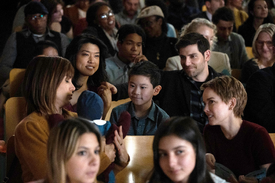 Plot Synopsis: It's been three months since Delilah and Eddie revealed the truth about their affair, and Sophie continues to rebel against her mother. Maggie, Gary and the gang gather for the opening night of Danny's play, and Rome and Regina take steps toward adopting a baby. 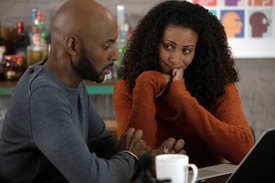 Plot Synopsis: As Rome and Regina continue to move forward with the adoption process, they are thrown into helping Delilah with a troubled Sophie. Meanwhile, Gary confronts Eric about his past, and Eddie pursues a new career in music. 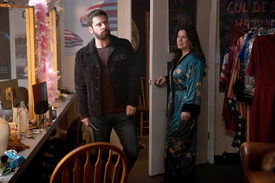 Plot Synopsis: Gary takes a big step and confronts his past, while Maggie finally talks to Eric. Meanwhile, Regina's adoption news to her mother causes tension to their already complex relationship. 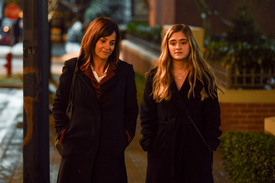 Plot Synopsis: Delilah and Sophie come together during a family emergency; Rome and Regina learn that their potential birth mother could be in danger; and Maggie and Gary face a harsh reality when they attend a mutual friend's cancer remission party. 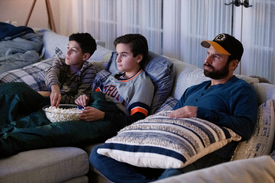 Plot Synopsis: Delilah learns to navigate Danny's first sleepover, while Rome and Regina continue to try and protect their potential birth mother from her past. Meanwhile, Maggie leans on a friend for her six-month cancer checkup. 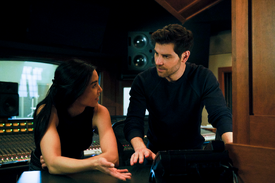 Plot Synopsis: Gary accidentally crashes Maggie's first date with a new guy, and Delilah is forced to have "the talk" with Sophie. Rome has an important meeting with a Hollywood big shot, while Eddie teaches Dakota a tough lesson in what it takes to succeed in the music business. 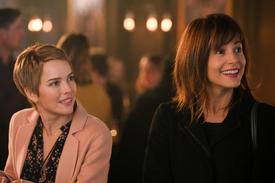 Plot Synopsis: Eddie's sister comes to town and causes tension with the family, and Katherine speaks her mind at work. Meanwhile, during a girls' night out, Maggie convinces Delilah to put herself out there. 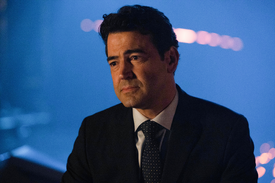 Plot Synopsis: It's the one-year anniversary of Jon's death and everyone reflects on how much their lives have changed over the last year. But for Eddie, his dream opens up a new mystery. 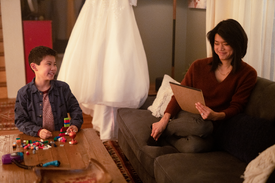 Plot Synopsis: Eddie becomes obsessed with trying to resolve mistakes from his past, and Shelly and Delilah both take on planning a baby shower for Regina as Eve gives her and Rome shocking news. Meanwhile, Maggie's new venture has her rethinking her relationship with Gary.

'Til Death Do Us Part[edit | edit source] 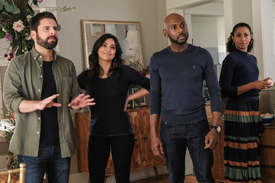 See main article: "'Til Death Do Us Part"

Plot Synopsis: As Eddie and Katherine prepare to renew their vows, Eve goes into labor and everyone rushes to the hospital. Meanwhile, things are getting serious with Delilah and Miles. Maggie shares some shocking news with Gary, and Eddie learns more about his involvement in the mysterious lake accident.

Retrieved from "https://amillionlittlethings.fandom.com/wiki/Season_2?oldid=12941"
Community content is available under CC-BY-SA unless otherwise noted.