Gary has trouble dealing with Maggie's life-changing decision, which takes him back to when Jon was there for him during his chemo treatments; Rome finally opens up to his dad about his internal struggles; and Katherine battles balancing being a working mother without Eddie.[2] 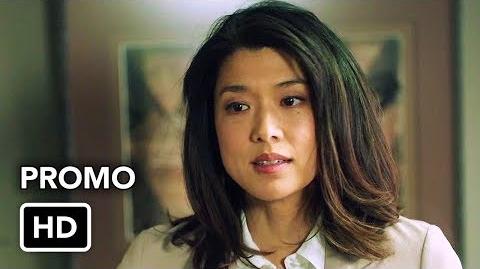 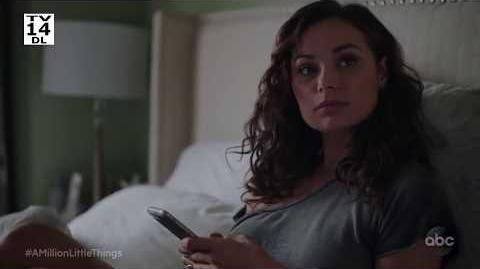 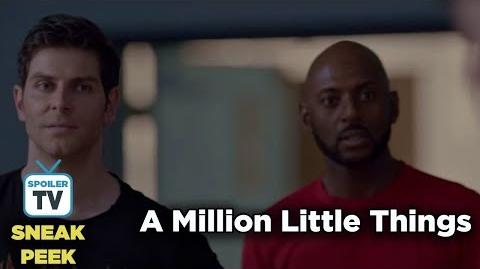 Retrieved from "https://amillionlittlethings.fandom.com/wiki/Perspective?oldid=7274"
Community content is available under CC-BY-SA unless otherwise noted.