After discovering she might not know Rome like she thought she did, Regina is put in charge of making important decisions for him. Meanwhile, Gary tries to convince Maggie he will be there for her no matter what, and Katherine discovers she has a new admirer.[2] 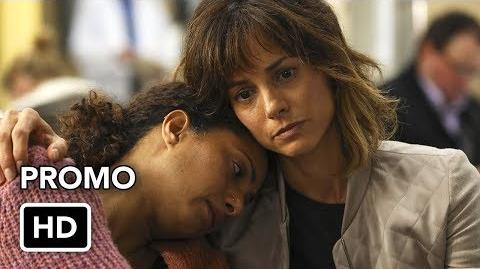 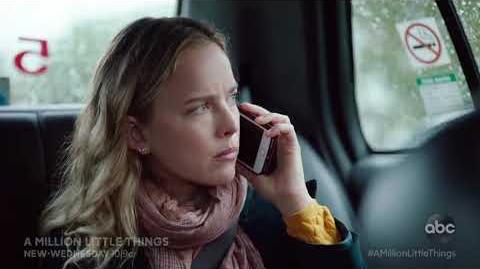 Retrieved from "https://amillionlittlethings.fandom.com/wiki/I_Dare_You?oldid=7272"
Community content is available under CC-BY-SA unless otherwise noted.