With questions still lingering around Jon's death, his loved ones try to move on, each taking meaningful steps forward in their own lives. As most of them begin to accept that they may never get the explanation they desire, an unexpected member of the group decides to dig even further into the mystery behind Barbara Morgan.[2] 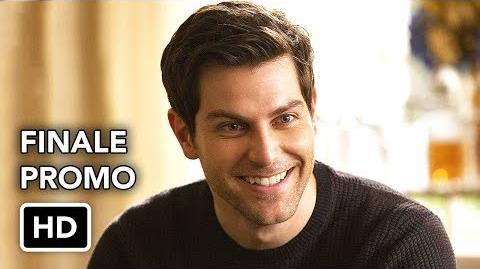 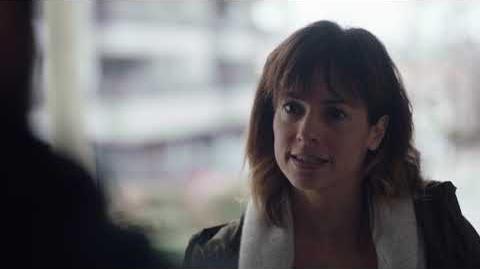 Retrieved from "https://amillionlittlethings.fandom.com/wiki/Goodbye?oldid=7282"
Community content is available under CC-BY-SA unless otherwise noted.