Recurring nightmares force Maggie to face a life-altering trauma from her past, while in real life, the group finally discovers that her cancer is back. Gary seeks help from an unexpected someone in order to make one final attempt at convincing Maggie to get treatment, but everything comes to a head at Regina and Delilah's first tasting party at the new restaurant, leaving this circle of friends to wonder if things will ever be the same.[2] 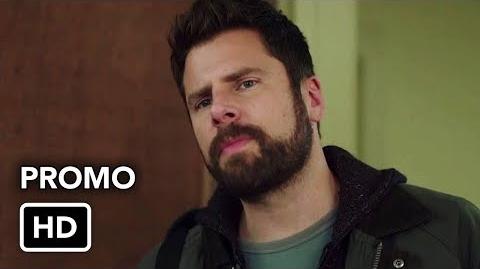 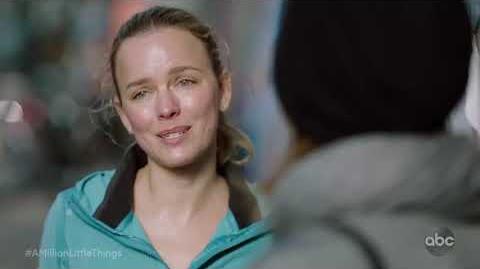 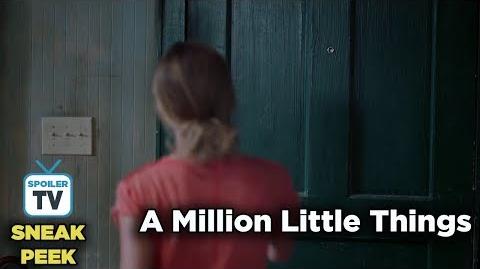 Retrieved from "https://amillionlittlethings.fandom.com/wiki/Fight_or_Flight?oldid=7273"
Community content is available under CC-BY-SA unless otherwise noted.