This episode is also the midseason finale.

With the holidays quickly approaching, Delilah struggles with telling Sophie and Danny about her pregnancy; and although Jon's absence makes this time of year especially difficult, the gang comes together to help the Dixons embrace the Christmas spirit.[2] 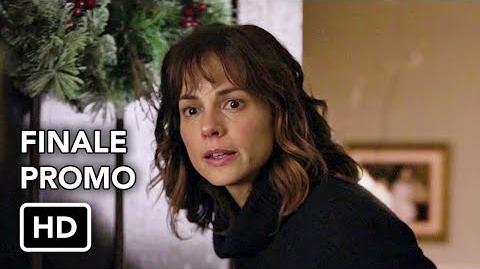 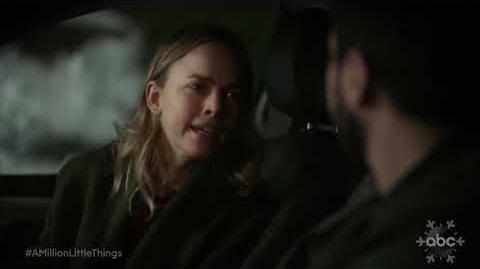 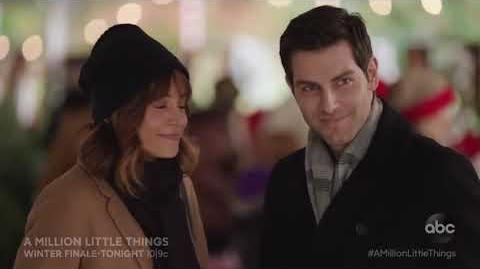 Retrieved from "https://amillionlittlethings.fandom.com/wiki/Christmas_Wishlist?oldid=7275"
Community content is available under CC-BY-SA unless otherwise noted.